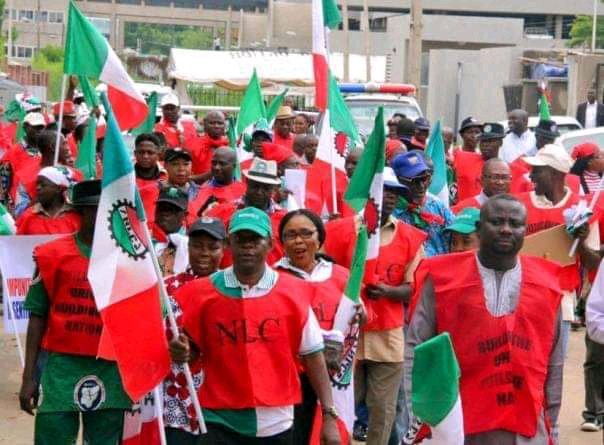 Breaking: NLC set to shutdown operations of CAC from Wednesday

The  Nigeria Labour Congress (NLC) have resolved to mobilize the strength of the Nigeria workforce to picket the National Headquarters of the Corporate Affairs Commission (CAC) at the expiration of 14 days ultimatum’ effective from Wednesday, February 24-26, 2021

According to communiqué signed by Comrade Ayuba Waba NLC President, Comrade Emmanuel Ugboaja General Secretary and made available to Aluta News in Abuja on Sunday

They Apex body of the Nigeria Labour Unions has berated the management of CAC for an attempt to kill unionism in the establishment through punitive transfer of trade Union executive,withholding of workers salaries and refusal to remit statutory deductions

The CAC RG has ignored every avenue of dialogue and peaceful resolution provided by AUPCTRE which eventually led to the Apex body taking over the dispute with the hope of having amicable resolution’ but  also yielded no result because the CAC RG continue to remain adamant and firm with his alleged tyrannical agenda!!

Aluta News reports that the branch Union, among other issues, accused CAC management of unilaterally restricting staff vacancies against the recommendations of the committee on the commission’s oganogram, and particularly expressed disgust at the “unjustified barring of certain categories of staff from writing promotion examination”.

It also accused management of stopping salaries of workers even before queries were issued, at the peak of COVID-19 pandemic.

Instead of addressing the Union grievances the Registrar General CAC transferred all the 25 executive and members of the Union to a new station.

Sensitization, mobilization currently ongoing in all branches of AUPCTRE and others affiliates of NLC toward ensuring a successful picketing of CAC National Headquarters. 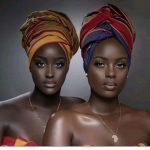 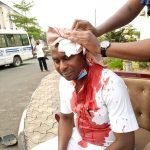