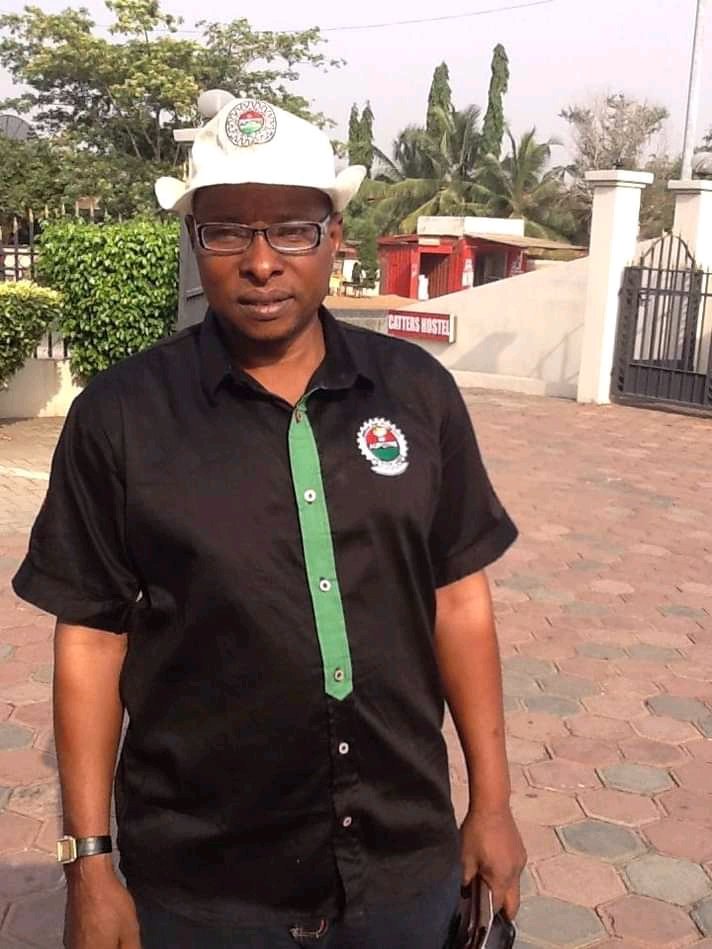 Read the full Communiqué below 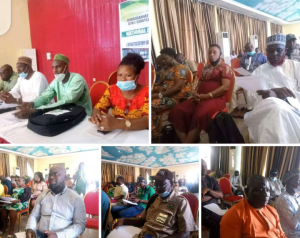 PREAMBLE
The 24th Plenary Session of the National Governing Council (NGC) meeting of Amalgamated Union of Public Corporations, Civil Service Technical and Recreational Services Employee (AUPCTRE) was held at Hotels Sunshine Enugu, Enugu State from Thursday 11th to Friday 12th March, 2021 to deliberate on issues of interest to her members, Nigerian Workers and the nation in general.

The theme of the meeting is “COVID –19 AND THE CHANGING WORLD OF WORK”.

All members of National Executive Council (NEC).
All Chairpersons and Secretaries of the 36 State Councils, FCT Abuja, Federal Organ Lagos and the National Coordinating Committees of the Union.

Members of the National Women Commission
Some Veterans of the Union.
The NGC-In-Session deliberated extensively on the Socio-economic and Political challenges affecting the Nigerian workers, the downtrodden masses and the Nigeria Nation at large.
After exhaustive and critical deliberations, the two days meeting of the NGC resolved as follows:
EDUCATION PROGRAMME

The NGC-In-Session commends the National Leadership for their foresight and the timely conduct of an education programme for NGC members and Veterans with the theme “COVID-19 AND THE CHANGING WORLD OF WORK” and encourages the leadership to continue in their efforts at training and retraining until all members of AUPCTRE are trained.

The NGC-In-Session applauds the Federal Government of Nigeria for the speed at which Public enlightenment is provided to the Public and vulnerable Nigerians to curtail the spread of the dreaded COVID-19 Pandemic but cautioned that the campaign should not be politicized or turned to a money making jamboree for any individual or groups.

The NGC-In-Session equally warned that Government and other employers of labour should not leverage on COVID-19 to relieve workers of their work or slash workers’ salary and wages.

STATE OF INSECURITY IN NIGERIA

The NGC-In-Session frowned seriously at the alarming rate of kidnapping for ransom, armed robbery, ritual killings and other Social vices that have permeated the very fabric of this Nation. The NGC observed the lackadaisical attitude of Government to arrest the situation and other precautionary measures aimed at curbing the incidence which have caused a shameful kidnapping of a whole family across the States of the Federation.

NGC-In-Session, therefore, calls on Federal Government to declare a state of emergency on Security matters in Nigeria.

The NGC-In-Session observed with dismay the trends of privatization of Public Utilities in Nigeria with utter disregard to Public interest. This policy privatization is derived from the neo-liberal economic policy sponsored by World Bank and International Monetary Fund (IMF) tailored towards Public Private Partnership (PPP).

NGC-In-Session further observed that the Privatization agenda of the ruling class is to convert the common Wealth of Nigeria to Private ownership. NGC-In-Session therefore advocates for Public Public Partnership (PuP) as an alternative to PPP and calls on Government to reverse this treacherous agenda as most of the organisations already privatized have only resulted in loss of jobs and untold hardship for Nigerians.

The NGC-In-Session condemns in totality the intents and contents of the National Water Resources Bill which will regulate the use of Water in Nigeria and take away ownership of all Water from the Nigeria masses to the Federal Government of Nigeria.

The NGC-In-Session resolved to collaborate with Community leaders, interest groups Civil Society Organisations and social partners to ensure that the anti-peoples bill does not see the light of the day.

SLASHING OF SALARIES BY SOME STATE GOVERNMENTS

The NGC-In-Session observes that some State government indulging in unilaterally slashing of workers salary at the wake of COVID-19 Pandemic which has also affected the economic condition of workers and their Unions. This action contravenes the Nigeria Labour Laws and International Labour Organisation (ILO) convention on equal pay for equal work done.

The NGC-In-Session therefore sends a warning signal to such erring States as continuation of such policy will invoke the collective strength of labour force.

ANTI-WORKERS POSTURE OF THE MANAGEMENT OF CORPORATE AFFAIRS COMMISSION(CAC)

The NGC-In-Session condemns in totality the punitive transfer of workers, anti-union posture and gangsterism of the Registrar – General of CAC.
The meeting specifically frowns as the idea of forcing a Director Trade Unions on employees as the case is in CAC. The NGC posit that Trade Unionism is Voluntary in line with Trade Unions (Amendments) act of 2005 and therefore, no Management, including that of CAC, can decide which Union a worker should belong.

The NGC-In-Session therefore calls on the Registrar General and Management of CAC to reverse the punitive transfer meted out on Union leaders or face the collective weight of Nigeria Workers as that action constitute an affront on Labour Laws and contravenes International Labour Orgnisation (ILO) Conventions ratified by Nigeria.

The NGC-In-Session frowns at the deplorable State of Nigerian Roads which have caused serious and avoidable ghastly road accidents resulting in loss of lives, properties and even permanent deformity.

The NGC meeting therefore, calls on Federal Government to declare a state of emergency on these bad roads to safe the lives of Nigerians.

The NGC-In-Session is worried at the legislative gangsterism exhibited by the so called Honorable Garba Datti Muhammed representing Sabon-gari Federal Constituency Kaduna State, sponsoring the removal of legislation of Minimum Wage from Exclusive Legislative List to Concurrent list, an action which is seen as a sponsored collaborative affront on Nigeria working class and Nigeria Masses.

The NGC-In-Session is therefore calling on the Senate President, Speaker of House of Representatives, our Distinguished Senators, all Honourable members representing all Nigerian to disregard the bill as it runs contrary to the views of Public Opinion.

The NGC-In-Session is worried over the anti-workers posture of the Government of Imo State towards workers welfare. The Meeting expressed surprise at the unwarranted occupation of the premises of the Nigeria Labour Congress (NLC) with thugs where 13 industrial Unions including AUPCTRE were bar from entering their offices for the past two months.

The NGC also condemned the action of Government for its utter refusal to pay third party deductions including Union dues with the aim of crippling the unions. NGC-In-Session therefore calls on NLC and Organised Labour, Civil Society Organisation to occupy Imo State so that Imo State Workers could be free from the bondage of the government. Similarly, the NGC-In-Session condemns non-payment of salaries to over 10,000 workers from February, 2020 to date, as well as the non payment of pensions to over 5,000 pensioners from March, 2020 to date. The NGC-In-Session therefore calls on Government to pay up all outstanding entitlement to workers without further delay.

The NGC-In-Session condemns in strong terms the unfriendly labour practice of the Management of Enugu State Rural Water Supply and Sanitation Agency (ERUWASSA) whereby unapproved salary scale were paid to workers of the Agency.

The NGC-In-Session therefore calls on Enugu State Government to immediately commence the payment of Minimum Wage in the Parastatals as well as implementing the approved circular on Minimum Wage to workers of ERUWASSA.

Based on the recommendation of National Executive Council (NEC), the NGC-In-Session approved the appointment and confirmation of Comrade Sikiru T. Waheed, as the substantive General Secretary of AUPCTRE.

The NGC-In-Session expresses appreciation to the people and Government of Enugu State for hosting this great meeting and commends the State Government for the enormous developmental works done in the Coal City.
ALUTA CONTINUA!! 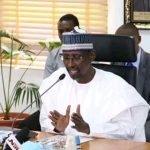 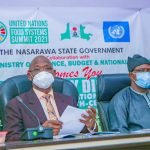